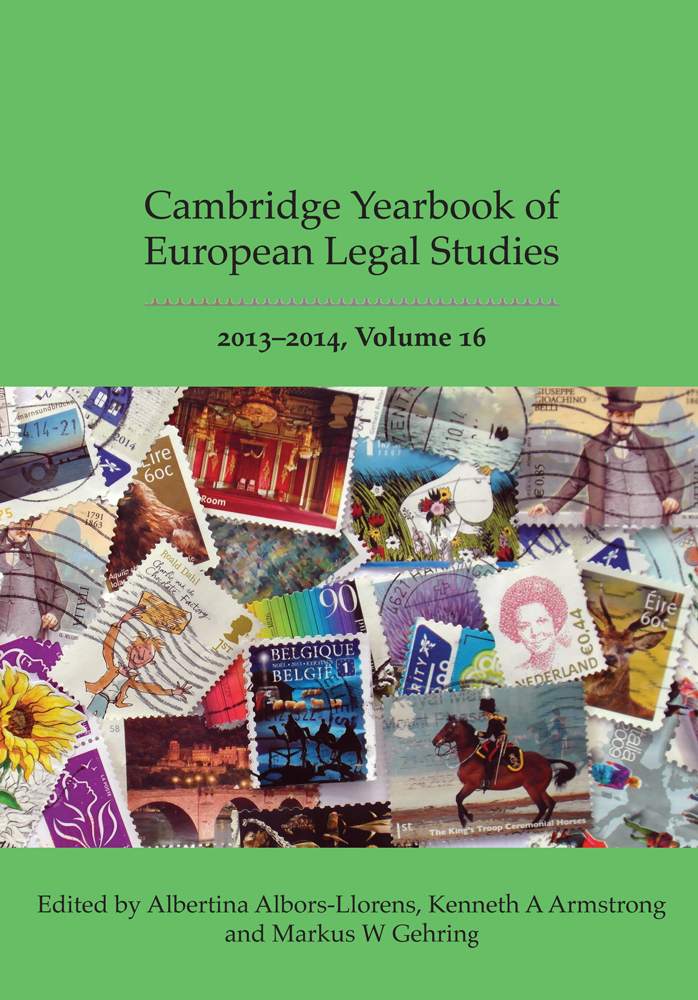 The Cambridge Yearbook of European Legal Studies provides a forum for the scrutiny of significant issues in EU Law, the law of the European Convention on Human Rights, and Comparative Law with a 'European' dimension, and particularly those issues which have come to the fore during the year preceding publication. The contributions appearing in the collection are commissioned by the Centre for European Legal Studies (CELS) Cambridge, a research centre in the Law Faculty of the University of Cambridge specialising in European legal issues.

Inclusion of the comparative dimension brings a fresh perspective to the study of European law, and highlights the effects of globalisation of the law more generally, and the resulting cross fertilisation of norms and ideas that has occurred among previously sovereign and separate legal orders. The Cambridge Yearbook of European Legal Studies is an invaluable resource for those wishing to keep pace with legal developments in the fast moving world of European integration.