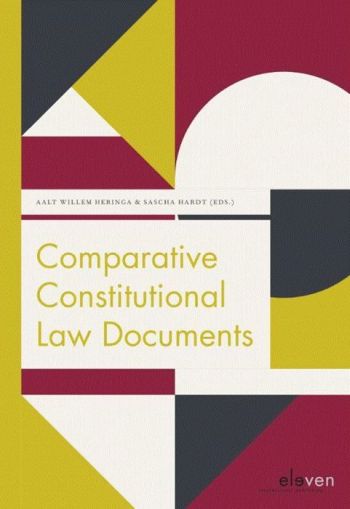 Comparative Constitutional Law Documents contains a selection of constitutions and fundamental legislative instruments from five Western democracies: the United States, France, Germany, the Netherlands and the United Kingdom. Furthermore, it provides the text of the European Convention on Human Rights, the Charter of Fundamental Rights of the European Union, the Treaty on European Union, and selected provisions of the Treaty on the Functioning of the European Union. The documents reproduced in this book are rendered either in the original authentic, English, or in new translation under critical editorship.