This book is now Out of Print.
A new edition was published, see:
The Companies Act 1948 with Appendices on Company and Secretarial Practice and Other Matters 2nd ed isbn 004934 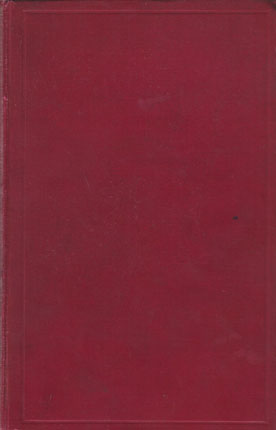 Towards the end of last year, the authors, with some diffidence, attempted the difficult task of exploring, so far as they were able, the uncharted territory of the Companies Act, 1947, which amended the Act of 1929 in accordance with the main recommendations of the Cohen Committee.

They have been considerably gratified at the reception which was accorded to their book on that Act, and have been encouraged by that reception to undertake the equally arduous task of annotating the consolidation Act of 1948. The territory of the changes incorporated in that Act is still unexplored and will remain so until the Courts have had an opportunity of deciding the questions there raised, but the authors have had the advantage of the discussions which these new provisions have aroused since the publication of their last work and the opinions of those in the legal and accountancy professions and others whose opinions are deserving of the greatest consideration.

It is hoped, therefore, that the present work will be found of service to all who are concerned with the manifold aspects of the law relating to companies....