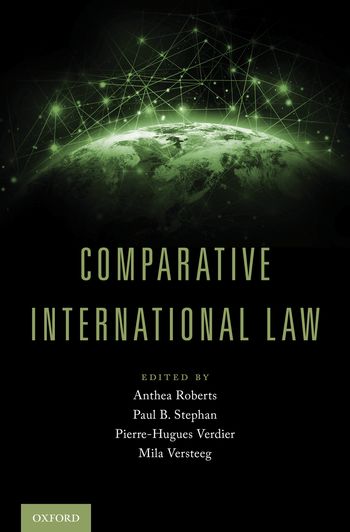 By definition, international law, once agreed upon and consented to, applies to all parties equally. It is perhaps the one area of law where cross-country comparison seems inappropriate, because all parties are governed by the same rules. However, as this book explains, states sometimes adhere to similar, and at other times, adopt different interpretations of the same international norms and standards. International legal rules are not a monolithic whole, but are the basis for ongoing contestation in which states set forth competing interpretations. International norms are interpreted and redefined by national executives, legislatures, and judiciaries. These varying and evolving interpretations can, in turn, change and impact the international rules themselves. These similarities and differences make for an important, but thus far, largely unexamined object of comparison. This is the premise for this book, and for what the editors call "comparative international law."