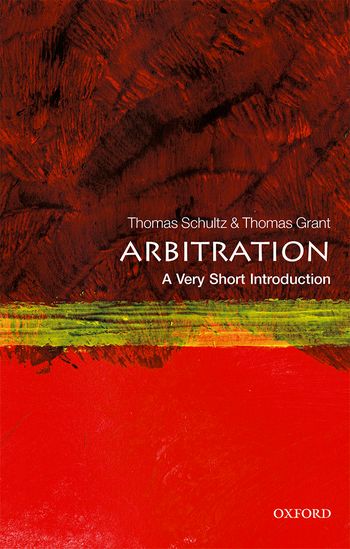 Arbitration is a legal dispute resolution mechanism, alternative to courts. It provides binding decisions, enforceable around the world. It is where parties take their disputes when they have agreed that courts, for one reason or another, do not suit them - which happens more often than one might think. Some of the most politically sensitive disputes on the largest scale go to arbitration. Countries which need to settle their boundaries in areas of the oceans rich in oil, gas and other resources sometimes arbitrate, and much of the war in Sudan was eventually tied up with an arbitration. Investors who have staked billions of dollars in unstable developing countries rely on arbitration clauses to protect their investments. But also much smaller, everyday cases are routinely dealt with by arbitration - millions of consumers, whether they know it or not, enter into arbitration contracts when they conclude routine transactions. Even athletes get involved in arbitration cases of great notoriety, for instance when these relate to doping offences during the Olympic Games. This Very Short Introduction explains what arbitration is, how it works, what parties who have agreed to go to arbitration should expect, the relationship between arbitration and the law, and the politics of arbitration. It also considers where the global system of arbitration is headed.