The Oxford Handbook of Constitutional Law in Latin America 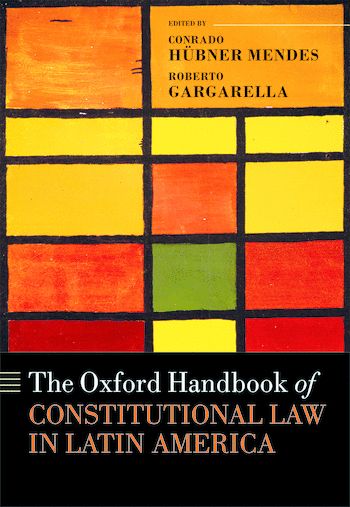 Constitutional law in Latin America embodies a mosaic of national histories, political experiments, and institutional transitions. No matter how distinctive these histories and transitions might be, there are still commonalities that transcend the mere geographical contiguity of these countries.