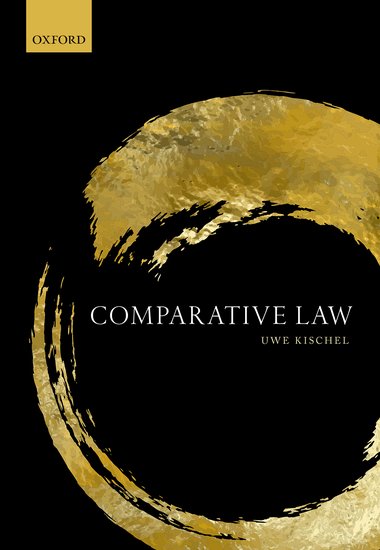 Uwe Kischel's comprehensive treatise on comparative law offers a critical introduction to the central tenets of comparative legal scholarship. The first part of the book is dedicated to general aspects of comparative law. The controversial question of methods, in particular, is addressed by explaining and discussing different approaches, and by developing a contextual approach that seeks to engage with real-world issues and give a practitioner's angle on contemporary comparative legal scholarship. The second part of the book offers a detailed treatment of the major legal contexts across the globe, including common law, civil law systems (based on Germany and France as well as case studies of Eastern Europe, Scandinavia, and Latin America, among others), the African context (with an emphasis on customary law), Asian jurisdictions, Islamic law and law in Islamic countries (plus a brief treatment of Jewish law and canon law), and transnational contexts (public international law, European Union law, and lex mercatoria).

The book offers a coherent treatment of global legal systems that aims not only to describe their varying norms and legal institutions but to propose a better way of seeking to understand how the overall context of legal systems influences legal thinking and legal practice.