The Oxford Handbook of Caribbean Constitutions 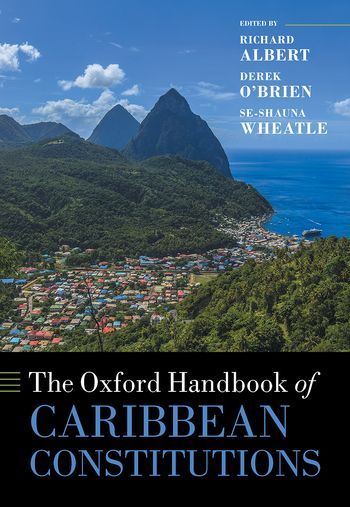 This is the first book of its kind, bringing together in a single volume a comprehensive review of the constitutional development of the entire Caribbean region, from the Bahamas in the north to Guyana and Suriname in South America, and all the islands in between. While written in English, the book embraces the linguistic and cultural diversity of the region, and covers the Anglophone Caribbean as well as the Spanish-, French-, and Dutch-speaking Caribbean countries.