Competition Policy for the New Era: Insights from the BRICS Countries 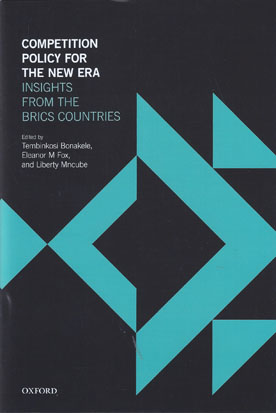 Competition law has expanded to more than 100 jurisdictions worldwide with varying degrees of economic, social, and institutional development, raising important questions as to what is the appropriate design of competition law regimes and the interaction between competition law and economic development.

It examines the role competition, the application of broader public interest and national interest concerns in the analysis and influence on developing country competition authorities' policy-making.

The contributors address topics such as:-