Territory and Power in Constitutional Transitions 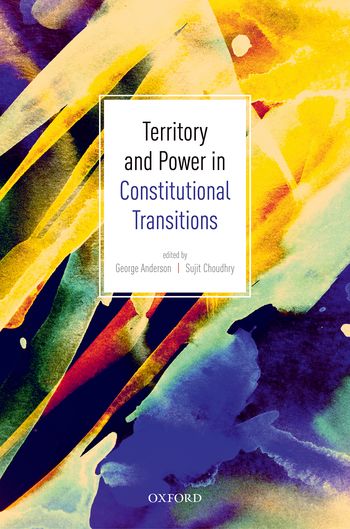 While the volume draws significant normative conclusions, it is based on a realist view of the complexity of territorial and other political cleavages (the country's "political geometry"), and the power configurations that lead into periods of constitutional engagement. Thematic chapters on constitution-making processes and constitutional design draw original conclusions from the comparative analysis of the case studies and relate these to the existing literature, both in political science and comparative constitutional law. This volume is essential reading for scholars of federalism, consociational power-sharing arrangements, asymmetrical devolution, and devolution more generally.

The combination of in-depth case studies and broad thematic analysis allows for analytical and normative conclusions that will be of major relevance to practitioners and advisors engaged in constitutional design.