The International Rule of Law: Rise or Decline? 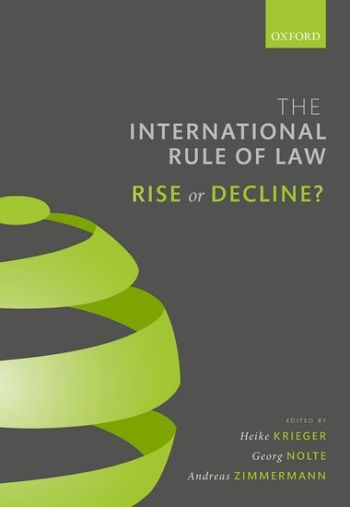