Attribution in International Law and Arbitration 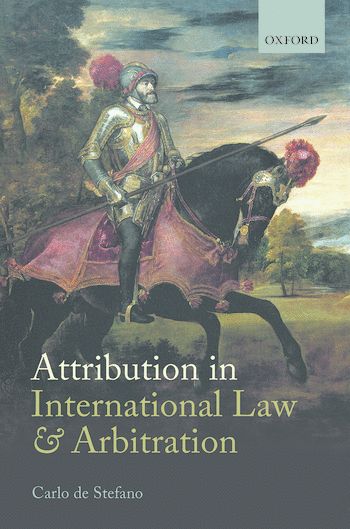 Attribution in International Law and Arbitration clarifies and critically discusses the international rules of attribution of conduct, particularly regarding their application to states under international investment law.

It examines the key question of how and to what extent breaches of State obligations, particularly in respect of States' commitments to foreign investors under international investment agreements (IIAs) and bilateral investment treaties (BITs), can be attributed.

Of special interest within this context is the responsibility of States when the alleged breach has been committed by separate legal entities, rather than the state itself. Under domestic law, entities such as state-owned enterprises (SOEs) are considered legally distinct, however the State may still be considered responsible for their actions under international law.

The book addresses the relevant issues systematically, beginning with direct reference to the Draft Articles on Responsibility of States for Internationally Wrongful Acts (ARSIWA) on attribution, finalized by the International law Commission (ILC) in 2001. It then elaborates on the specifics of international investment law, based on a detailed examination of practice and case law, whilst giving due consideration to the academic debate. The result is a full, innovative take on one of the most difficult questions in investment arbitration.