Standing Up for Justice: The Challenges of Trying Atrocity Crimes 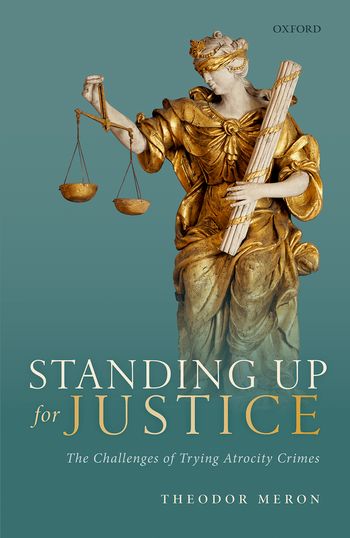