The Constitutionalization of International Law 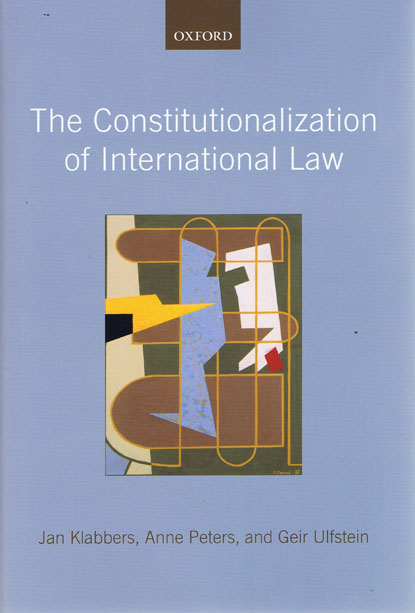