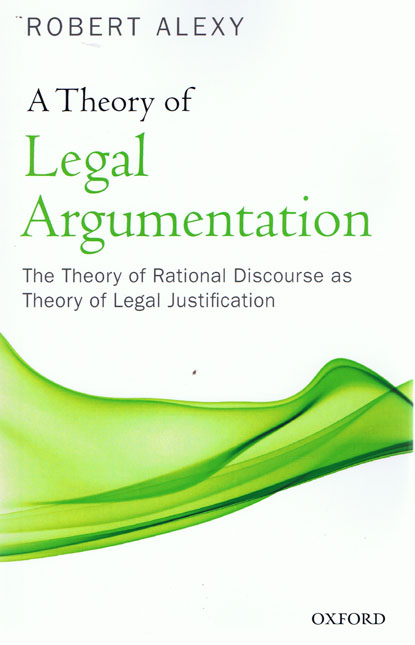 They are pressing issues for practising lawyers, and a matter of concern for every citizen active in the public arena. Not only the standing of academic law as a scientific discipline, but also the legitimacy of judicial decisions depends on the possibility of rational legal argumentation.

A Theory of Legal Reasoning which tries to answer these questions pre-supposes a theory of general practical reasoning. This theory is the subject matter of the first two parts of the book. The result is a theory of general practical discourse which rests on insights of both Anglo-Saxon and German philosophy. It forms the basis of the theory of rational legal discourse, which is developed in the third part of this book.