The Law and Autonomous Vehicles 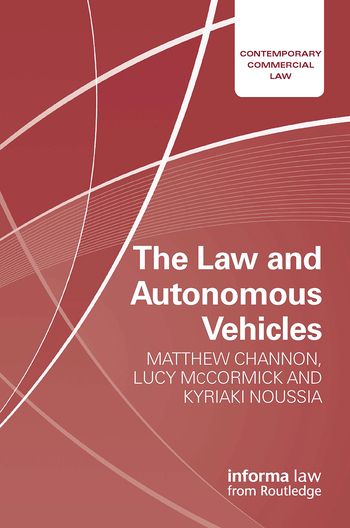 When will we see autonomous vehicles on our roads? The answer is that to some degree, they are already here. Numerous organisations are testing fully autonomous prototypes on public roads in the UK, and even commercially available vehicles already have several ‘quasi-autonomous’ features. KPMG has forecasted that the connected and autonomous vehicles market could be worth as much as £51 billion to the British economy by 2030 and could create some 30,000 new jobs over the same period.

Accordingly, the UK and a number of other jurisdictions are already implementing legal reforms with a view to smoothing the path for this technology. Notably, Parliament has passed the Automated and Electric Vehicles Act 2018 dealing with the insurance of such vehicles, and changes are currently being made to the Road Vehicle (Construction and Use) Regulations 1986 and to the Highway Code to accommodate highly automated technologies. The government has also issued non-statutory guidance in relation to testing on public roads, and in relation to vehicle cybersecurity.

Against this rapidly changing landscape, this book analyses the key legal issues facing autonomous vehicles, including testing on public roads, insurance, product liability, and cyber security and data protection. It also examines the approach being taken in other jurisdictions, including Austria, Germany, Greece, Italy, the USA, and South Africa.