Law and Development in Asia 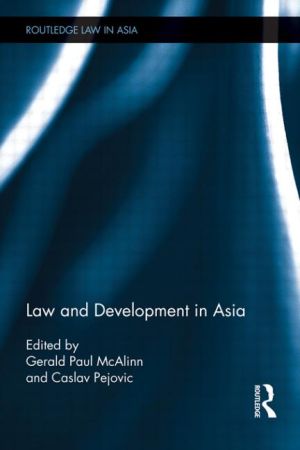