Antarctic Security in the Twenty-First Century: Legal and Policy Perspectives 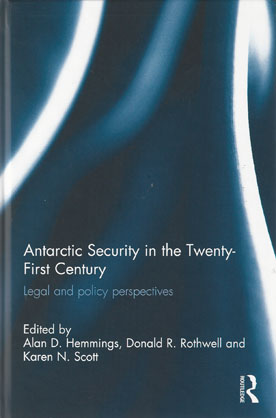