The Migration of Constitutional Ideas 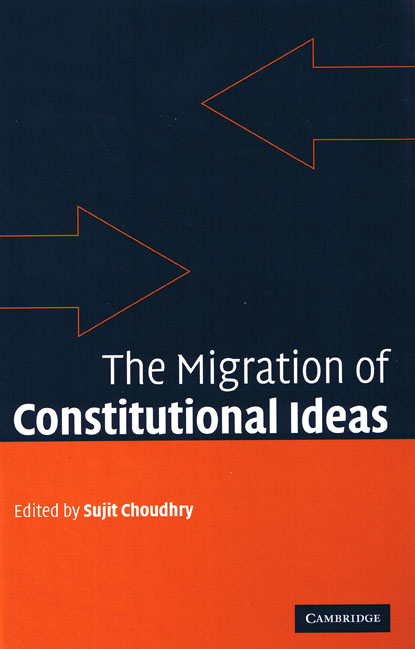 They explore basic methodological questions which have thus far received little attention, and examine the complex relationship between national and supranational constitutionalism - an issue of considerable contemporary interest in Europe. The migration of constitutional ideas is discussed from a variety of methodological perspectives - comparative law, comparative politics, and cultural studies of law - and contributors draw on case-studies from a wide variety of jurisdictions: Australia, Hungary, India, South Africa, the United Kingdom, the United States, and Canada.