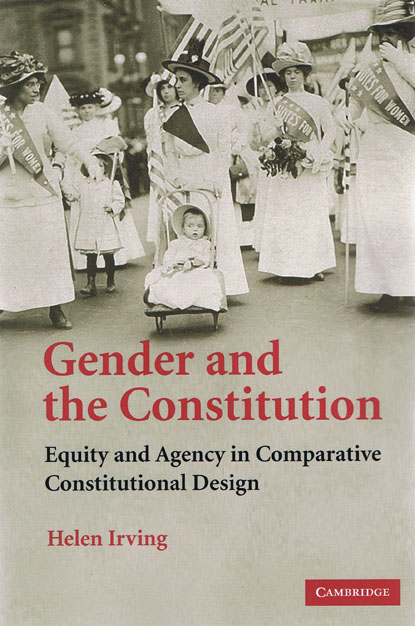 We live in an era of constitution-making. New constitutions are appearing in historically unprecedented numbers, following regime change in some countries, or a commitment to modernization in others. No democratic constitution today can fail to recognize or provide for gender equality. Constitution-makers need to understand the gendered character of all constitutions, and to recognize the differential impact on women of constitutional provisions, even where these appear gender-neutral.

This book confronts what needs to be considered in writing a constitution when gender equity and agency are goals. It examines principles of constitutionalism, constitutional jurisprudence, and history. Its goal is to establish a framework for a ‘gender audit’ of both new and existing constitutions. It eschews a simple focus on rights and examines constitutional language, interpretation, structures and distribution of power, rules of citizenship, processes of representation, and the constitutional recognition of international and customary law. It discusses equality rights and reproductive rights as distinct issues for constitutional design.