On the Essence of Legal Consciousness 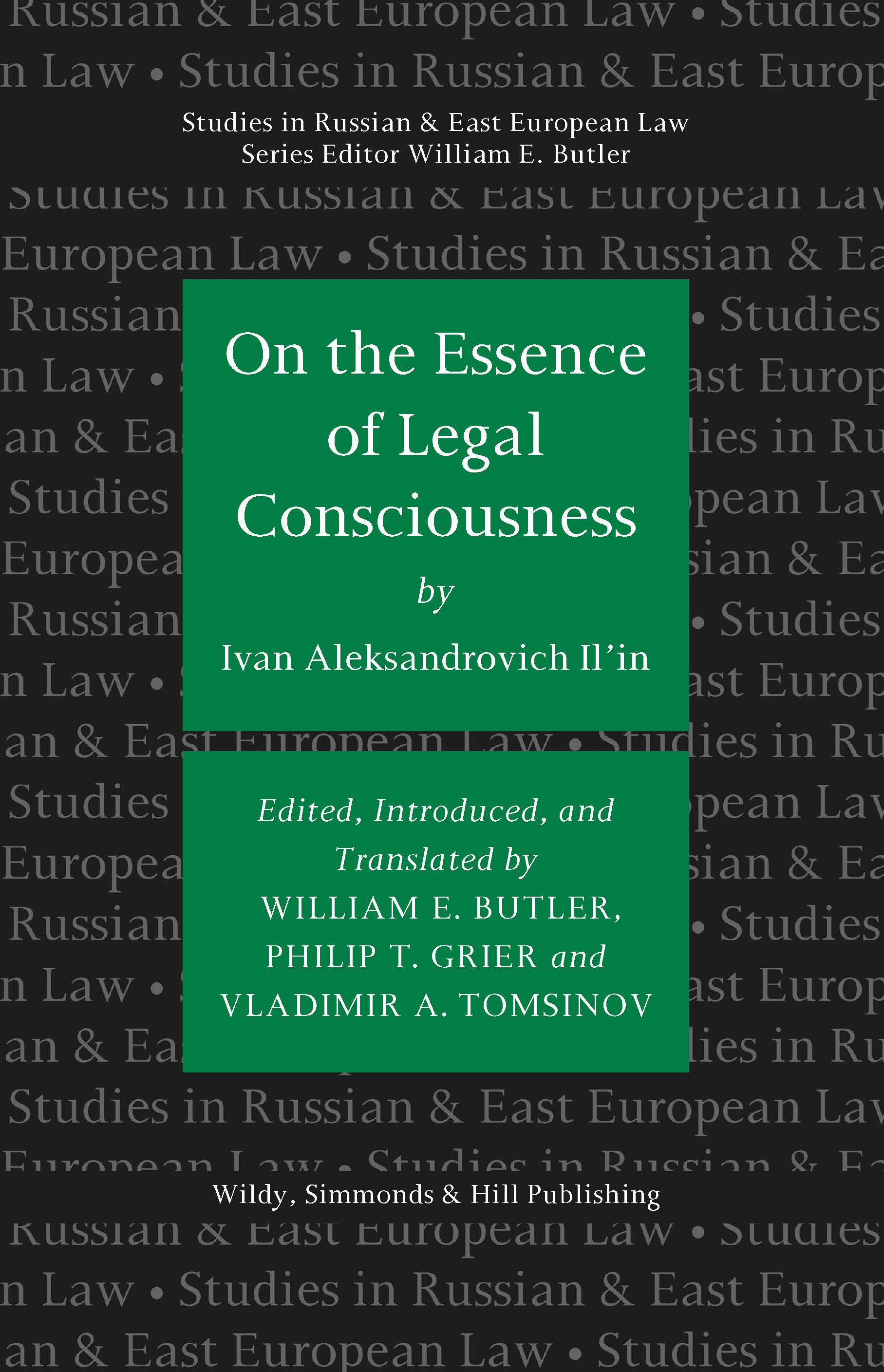 Ivan Aleksandrovich Il’in (1883-1954) has become in post-Soviet Russia one of the most eminent legal philosophers of the twentieth century. This volume brings to an international readership for the first time what is perhaps the most impassioned and prescient work by a Russian jurist in support of the rule of law.

Il’in has heretofore been accessible only to those who have a command of Russian, German, or, exceptionally French, and even then primarily in circles where Russian émigré literature circulated. Originally written and in galley proofs between 1916 and 1919, the final work on legal consciousness was not published until 1956 in Germany and only in the 1990s in Russia, where it has generated considerable impact. Il’in’s most original and influential contribution to legal theory, this long-awaited English translation will inform discussions of legal consciousness for decades to come.

Il’in’s monograph is accompanied by one of his early and influential articles on concepts of law and power and by essays devoted to Il’in and the rule of law; the origin and transformations of the concept of legal consciousness, and the origins of Il’in’s treatise on legal consciousness, a glossary of key legal terms, and a bibliography of works by or devoted to Il’in.