Renewable Energy from Wind and Solar Power: Law and Regulation 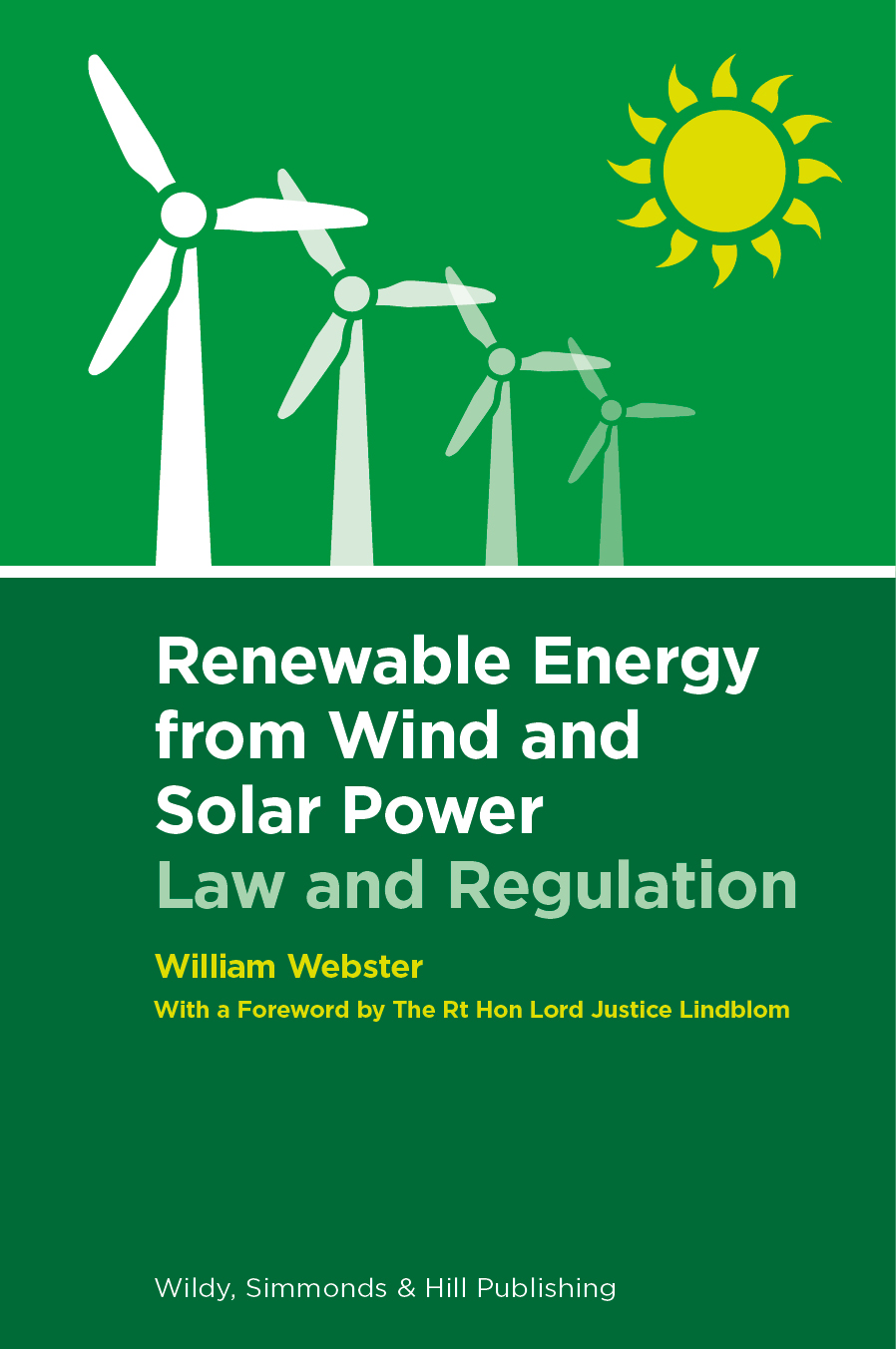 Renewable Energy from Wind and Solar Power: Law and Regulation is concerned with the law and regulation of electricity generation in the case of the two most popular sources of energy derived from renewable resources. It covers up-to-date national policy and guidance relevant to electricity generation collected from renewable resources. There is also coverage of the powers of local planning authorities and of the Secretary of State, along with devolved powers in Scotland, Wales and Northern Ireland, dealing with onshore and offshore projects. The book also examines the impact of Nationally Significant Infrastructure Projects under the 2008 Act.

This book also covers consents under sections 36 (onshore and offshore wind generation) and 37 (overhead lines) of the Electricity Act 1989 and the grant of FEBA licences from the Marine and Fisheries Agency in the case of offshore consents. The availability of financial assistance for the generation and export of renewable energy to the grid is also dealt with and the book outlines the basic technology involved in wind and solar power. The energy planning regime is examined through a series of case studies which look at a number of recent decisions of the courts, the Secretary of State, inspectors and reporters, involving wind and solar energy proposals.

Renewable Energy from Wind and Solar Power: Law and Regulation will be an invaluable reference for lawyers, planning professionals and operators in the relevant sectors. It will also be of interest to others in showing how rapidly the industry is developing and of the regulatory processes involved in securing consents for the commercial development of energy from wind and solar power.