Canada in the World: Comparative Perspectives on the Canadian Constitution 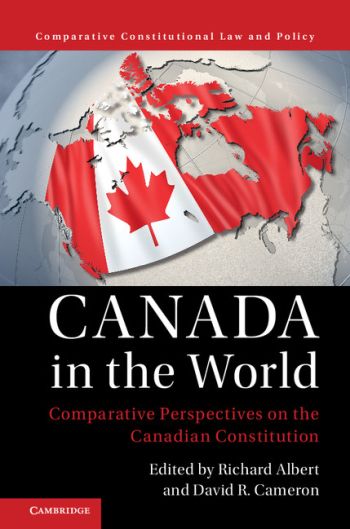 In this volume, leading scholars and jurists discuss the evolution of the Canadian Constitution since the British North America Act 1867; the role of the Supreme Court in interpreting the Constitution as a "living tree" capable of application to new legal issues; and the growing influence of both the Constitution, with its entrenched Charter of Rights and Freedoms, and the decisions of the Court on other constitutional courts dealing with a wide range of issues pertaining to human rights.