The Fatal Passion of Alma Rattenbury 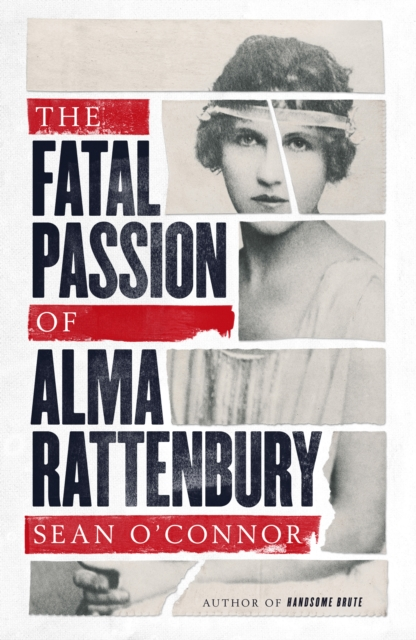 Adultery, alcoholism, drugs and murder on the suburban streets of Bournemouth. The Rattenbury case of 1935 was one of the great tabloid sensations of the interwar period. The glamorous femme fatale at the heart of the story dominated the front pages for months, somewhere between the rise of Hitler and the launch of the Queen Mary.

With painstaking research and access to brand new evidence, Sean O'Connor vividly brings this epic story to life, from its beginnings in the south London slums of the 1880s and the open vistas of the British Columbian coast to its bloody climax in a respectable English seaside resort.

The Fatal Passion of Alma Rattenbury is a gripping murder tale and a heartbreaking romance, as well as the biography of a vital, modern woman trapped between the freedoms of two world wars and suffocated by the conformity of peacetime. A startlingly prescient parable for our times, it is the story of a protagonist who dared to challenge the status quo only to be crucified by public opinion, pilloried by the press and punished by the relentless machinery of the British legal system.

With a wealth of fascinating period detail, from its breathtaking opening to its shocking conclusion, The Fatal Passion of Alma Rattenbury is a true story as enthralling, provocative and moving as any work of fiction.