The Humanity of Private Law - Part I: Explanation 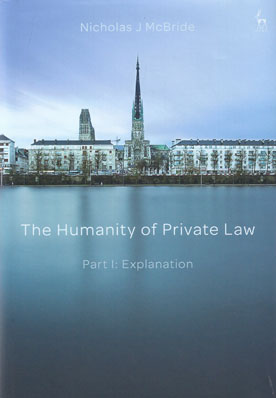 A follow-up volume will question whether the RP is correct as an account of what human flourishing involves, and consider what private law would look like if it sought to give effect to a more authentic vision of human flourishing.

The Humanity of Private Law will be essential reading for students, academics, and judges who are interested in understanding private law in common law jurisdictions, and for anyone interested in the nature and significance of human flourishing.