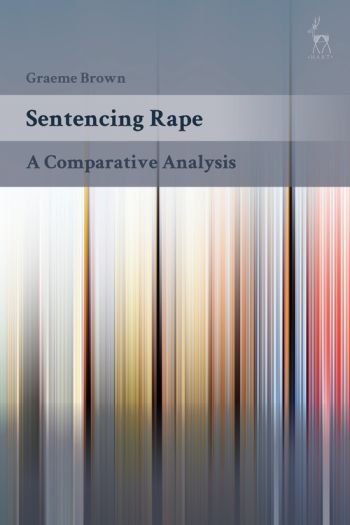 This book presents an in-depth comparative study of sentencing practice for rape in six common law jurisdictions: England and Wales, Scotland, Ireland, Canada, New Zealand, and South Africa. It provides a thorough review of the medical literature on the physical and psychological effects of rape; the legal and philosophical literature on the seriousness of the offence; and the victim's role in sentencing. Given the increasingly common practice of perpetrators using mobile and online technologies to record or photograph the commission of sexual offences, the book examines recent socio-legal research on technology-facilitated sexual violence and considers the implications for sentencing.

Building on recent scholarship on judicial decision-making in sentencing and case law comprising over 250 decisions of the relevant appellate courts, the book explores and critically analyses judicial approaches to rape sentencing. The analysis is undertaken with a view to suggesting possible reforms to rape sentencing in 'non-guideline' jurisdictions. In so doing, this book seeks to establish general principles for sentencing rape, assisting in the imposition of proportionate sentences.