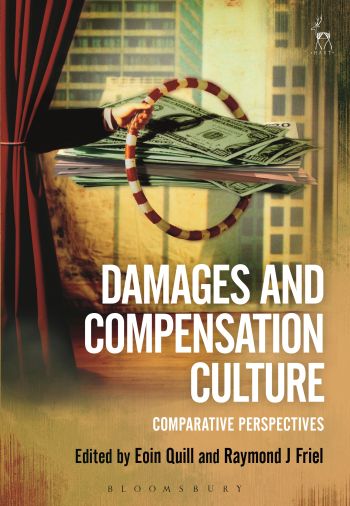 This collection of essays, based on the papers delivered at a conference on Damages and Compensation Culture: Comparative Tort Law Reform in the 21st Century, hosted by the International Commercial and Economic Law Group at the School of Law, University of Limerick, analyses the relationships between compensation culture, social values and tort damages for personal injuries.

The essays clarify the relationship between tort damages for personal injuries and the social values that the law seeks to reflect and to balance. They critically assess a range of actual and proposed tort reforms in light of how they advance or hinder those values. The role, or lack of role, of perceptions of compensation culture in such developments also features. Both substantive and procedural reform are examined. Contributors from the UK, Australia, Ireland, Canada and continental Europe, including leading authors in the field of compensation culture, provide a range of perspectives.