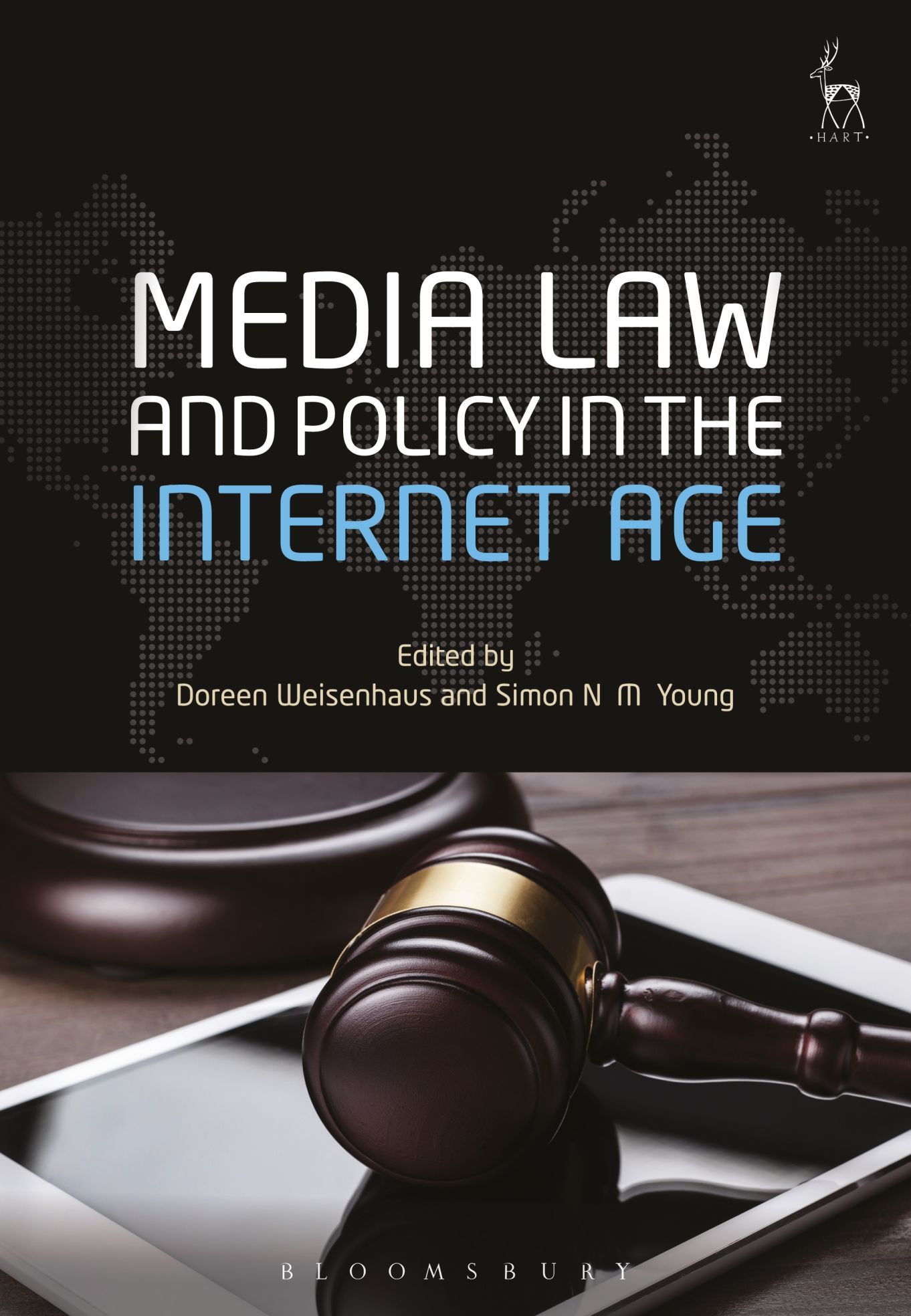 The Internet has transformed the ways in which we communicate and disseminate information. The Internet has helped to further the aims of journalism and been a friend to the media.

But journalistic activities and other conduct on the Internet have led to policy rethinking and legal reforms that impact on media practices and freedoms.

This book explores the media law and policy reforms that have taken place in the Internet age and examines the processes of reform. The book concentrates on three areas of reform of international significance: defamation law, regulation of the media and Internet, and national security laws.

All of the authors are pre-eminent legal practitioners or scholars from the United Kingdom, Australia, Canada, the United States, Hong Kong, New Zealand, Singapore, Philippines, Switzerland and China. Most are the leading practitioners on media law in their jurisdictions.

Subjects:
Media and Entertainment Law, IT and Internet Law