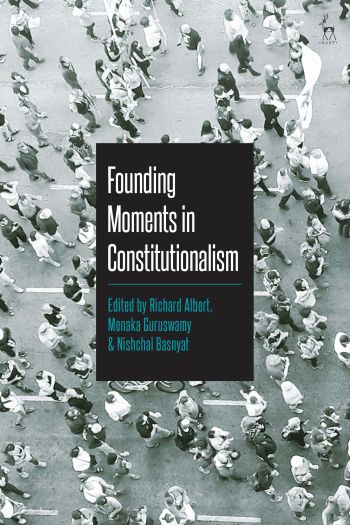 Conventionally, founding moments are landmark events that break ties with the ancient regime and lay the foundation for the establishment of new constitutional order.

This edited collection brings together leading scholars to consider how much we know about the idea of a founding moment. Divided into three main parts, the first part on ‘theory’ explores founding moments as a concept. In approaching the phenomenon in a theoretical way, this part establishes some basic ideas that can lead to a general understanding of what exactly founding moments are.