The Right to Strike in International Law 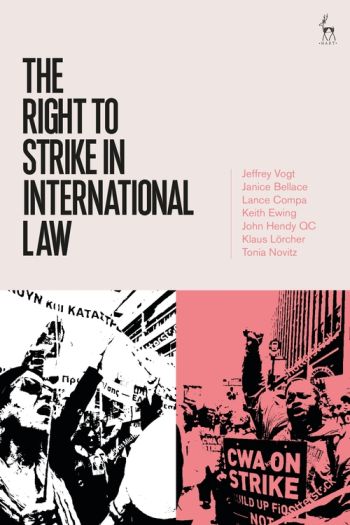 This monograph is a direct response to the claim made by members of the 'Employers Group' at the 2012 International Labour Conference, namely that the right to strike is not protected in international law, and in particular by ILO Convention 87 on the right to freedom of association.

The apparent aim is to sow sufficient doubt as to the existence of an internationally protected right so that governments might have a free hand to limit or prohibit the right to strike at the national level while still claiming compliance with their international obligations. Already, some governments have seized on the employers' arguments to deny this right in law and in practice.