The Flight of Icarus: European Legal Responses Resulting from the Financial Crisis 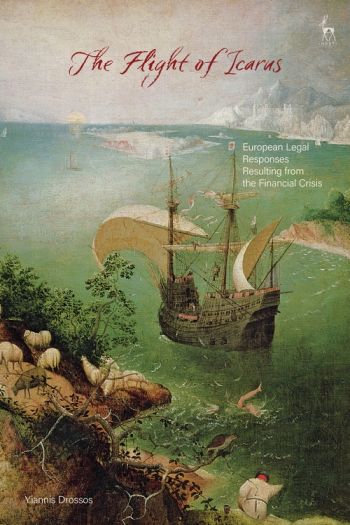 The book discusses the seemingly contradictory interplay between the national and European institutions and law resulting from the crisis, arguing that the anti-crisis exceptionality constitutes the matrix of the new normality of the reformed European economic governance. The author carries out a critical analysis of the new economic governance and its case-law with constant references to relevant political episodes, key economic figures and to the lax preceding modes and rules. The author also offers deep insights into the Greek adjustment program and into the crisis-related Greek and Portuguese constitutional case-law, presented in comparison with the German and French case-law.