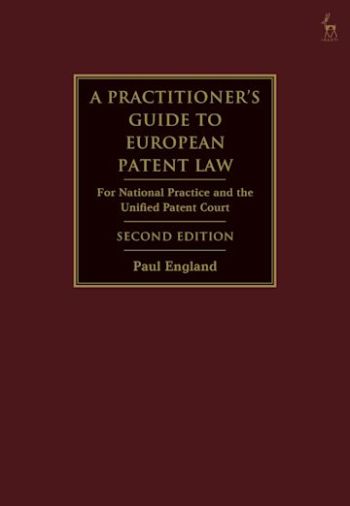 This new edition is a comprehensive and practical guide to European patent law – a 'ius commune'. The book highlights the areas of consistency and difference between the most influential European patent law jurisdictions: the European Patent Office, England and Wales, France, Germany, and the Netherlands. The book also draws insights from further afield, with contributions from other, very active, patent jurisdictions, including Belgium, Italy, Spain, Sweden, Denmark, and Switzerland.

In addition to featuring content on new countries, the second edition includes new chapters dedicated to the substantive aspects of FRAND, declarations, and evidence. There is also an expanded commentary on construction, including common terms used in patent claims. A must-read for anyone working in the field of European patent law.