The Legal Status of Intersex Persons 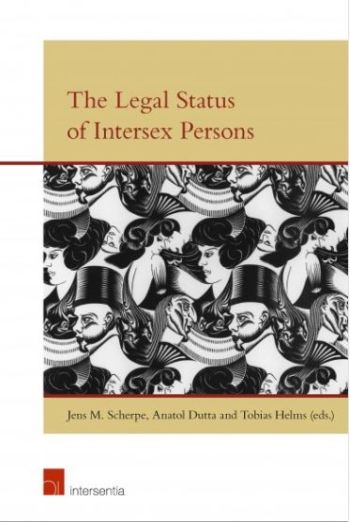 Until very recently, the legal gender of a person – both at birth and later in life - in virtually all jurisdictions had to be recorded as either male or female; most laws simply did not allow any other option. However, there are many cases where this gender binary is unable to capture the reality of a person’s gender identity.

In 2013 Germany became the first Western jurisdiction in modern times to introduce legislation allowing a person’s gender to be recorded as ‘indeterminate’ at birth and thus give them a legal gender status other than male or female. However, despite good intentions this legislation has proved problematic in many ways and is subject to pertinent criticism. Several other jurisdictions are now beginning to react to challenges to the gender binary.

The Legal Status of Intersex Persons provides a basis for discussions surrounding law reform in this area. It contains contributions from medical, psychological and theological perspectives as well as national legal perspectives from Germany, Malta, Australia, India, the Netherlands, Columbia, Sweden, France and the USA. It explores international human rights aspects of intersex legal recognition and features chapters on private international law and legal history.