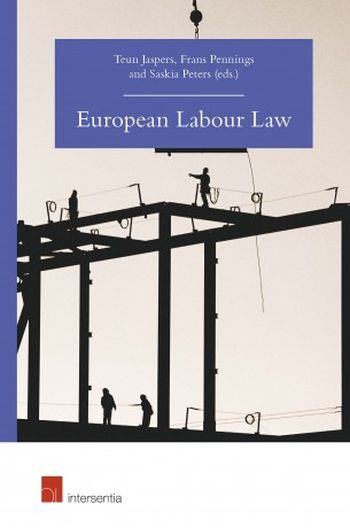 This book provides for a comprehensive overview of the various areas of European labour law:

free movement of workers and posting

restructuring of enterprises, and

The book not only describes the current state of affairs, but also critically assesses how the interaction of EU legislature, Court of Justice, Member States and social partners has contributed to the development of EU labour law. As such, it is not only a comprehensive introduction to European labour law, but also provides food for thought as part of advanced study in this area.

This handbook, dealing with all important areas of labour law, written from several perspectives by experts, but within a restricted number of pages, is therefore also excellent study material for master programmes of European labour law.