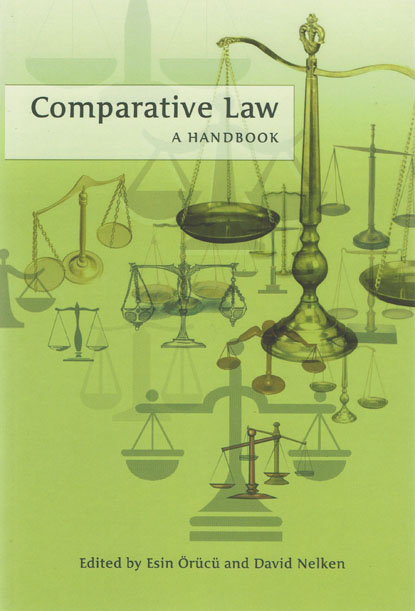 This innovative, refreshing, and reader-friendly book is aimed at enabling students to familiarise themselves with the challenges and controversies found in comparative law. At present there is no book which clearly explains the contemporary debates and methodological innovations found in modern comparative law. This book fills that gap in teaching at undergraduate level, and for postgraduates will be a starting point for further reading and discussion.