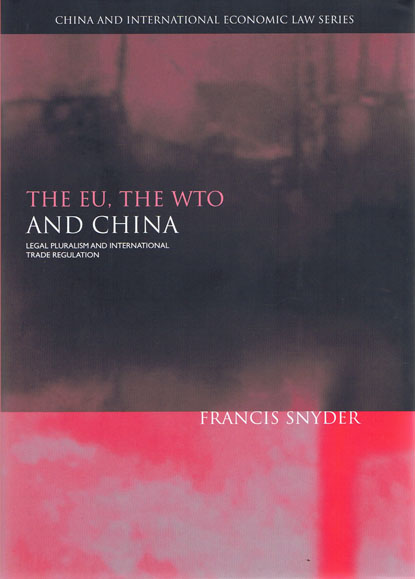 This book consists of a series of integrated studies of sites of governance, global legal pluralism and the regulation of international trade.

Part three develops the main themes further by analysing two specific instances of international trade regulation: the governance of global economic networks, and the governance of global institutions. The final chapter considers ways in which global legal pluralism can enrich and possibly reform the WTO, today the predominant institution in the regulation of international trade, including trade between the EU and China.