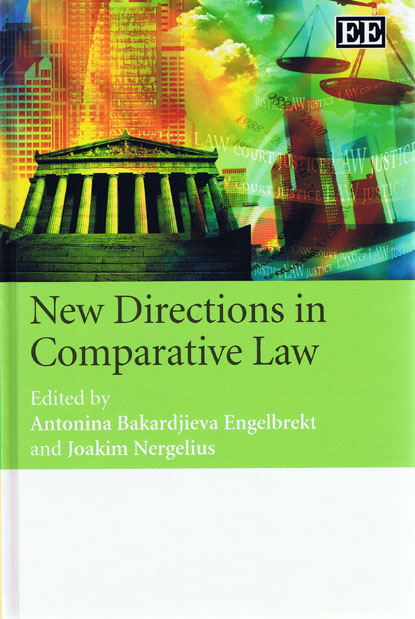 This in-depth book explores the changing role of comparative law in an era of Europeanisation and globalisation. It explains how national law coexists and interacts with supranational and international law and how legal rules are produced by a variety of institutions alongside and beyond the nation-state.

The volume combines both theoretical and practically oriented contributions in the areas of law and development, comparative constitutional law, as well as comparative private and economic law. It offers a plurality of perspectives on the theory and methods of comparative law as a legal discipline, but also on comparative law when concretely applied in projects of legal aid, harmonisation of law and legal reform.

Offering a multi-disciplinary perspective, this book will appeal to researchers and policymakers in international organisations. It will also serve as a valuable resource for advanced level courses on comparative law, and on law reform and legal aid.