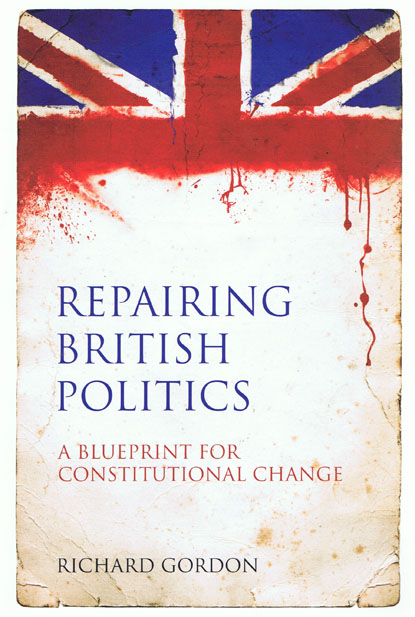 The constitutional crisis of 2009, sparked by the 'expenses scandal', led rapidly to the questioning of our entire political order, and to some fast responsive action. Both Government and opposition began banging the drum of constitutional reform.

Sadly, only months later and constitutional reform could so easily become a dead letter. This major new constitutional analysis argues that inertia should not be allowed to take over, that the moment for significant change is now, and that it may not occur again for decades.

Moreover a written constitution for the UK would change our lives for the better by defining the over-arching values which we consider inviolable. The result would be a more rational, humane and inclusive society based on greater citizen involvement.

Part 1 sets out the arguments in favour of a written constitution, as well as the most common objections. Part 2 contains a working draft of the Act of Parliament which would be needed to introduce any form of constitutional change. Part 3 sets out a possible model in the form of a draft Constitution.

Observations and explanatory notes are attached to each section of the Constitution. This model Constitution is intended as the first stage in a public debate, intended to provoke further discussion about the content and method of legislating into law a written Constitution.