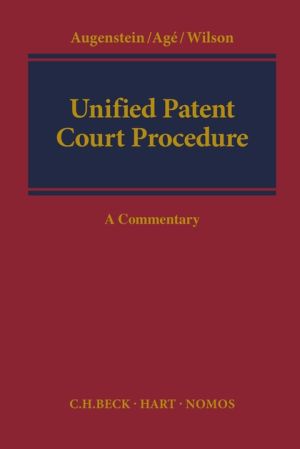 Forty years after the first discussions began with a view to creating a single European patent, 25 EU Member States (with the exception of Italy, Spain and Croatia) approved three instruments creating a European Patent with unitary effect. One of the instruments is the Agreement on a Unified Patent Court, signed on 19 February 2013.