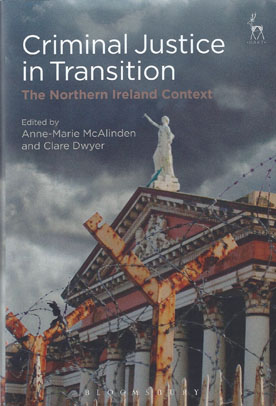 This book represents a critical examination of key aspects of crime and criminal justice in Northern Ireland which will have resonance elsewhere.

It considers the core aspects of criminal justice policy-making in Northern Ireland which are central to the process of post-conflict transition, including reform of policing, judicial decision-making and correctional services such as probation and prisons.