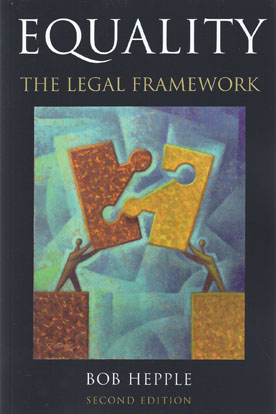 The second edition of this widely-acclaimed book about the Equality Act 2010 by one of its leading architects brings forward the story of how and why this historic legislation was enacted and what it means, to cover the first four years of its implementation by the Coalition Government and in the courts.

This includes an assessment of amendments to the legislation and of the reduction in the powers and budget of the Equality and Human Rights Commission, as well as a discussion of possible future directions of equality law and policy.

From the Foreword to the first edition by Lord Lester of Herne Hill QC 'This is no ordinary law book, and its author is no ordinary lawyer. The book, like the Equality Act 2010 which it describes and discusses, is a major landmark in the long struggle for effective legal protection of equal rights and equal treatment without direct or indirect discrimination, it places the law in is political, economic and social context and traces its often contested and controversial legal history?'.