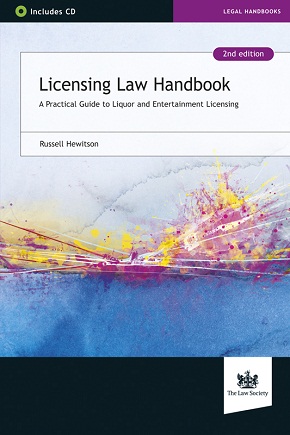 Wide ranging changes have been made to the scheme for licensing the sale of alcohol, the provision of regulated entertainment and late night refreshment. Changes since the Licensing Act 2003 include those brought about by the:

The second edition of this popular guide to licensing law and practice has been extensively revised and updated to take account of these statutory reforms. It also covers amendments to the Secretary of State’s guidance, signifi cant licensing law decisions, and new aspects of licensing control, such as the late night levy.

The Licensing Law Handbook safely guides practitioners through all aspects of the new and revised procedures, including:

With its uniquely practical approach, the Licensing Law Handbook is sure to become every practitioner’s first point of reference for licensing law matters.