Servants of the Damned: Giant Law Firms and the Corruption of Justice 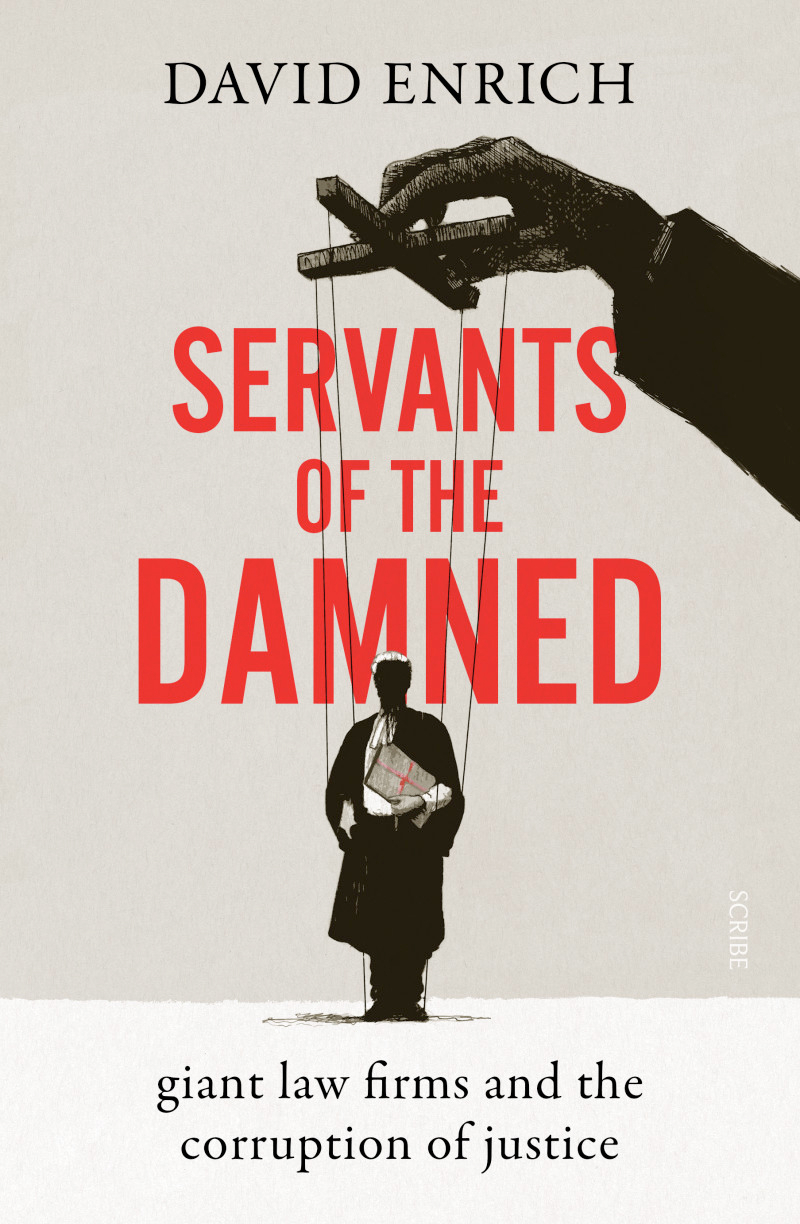 A long-overdue exposé of the astonishing yet shadowy power wielded by the world’s largest law firms.

Though not a household name, Jones Day is well known in the halls of power, and serves as a powerful encapsulation of the changes that have swept the legal profession in recent decades. Founded in the US in 1893, it has become one of the world’s largest law firms, a global juggernaut with deep ties to corporate interests and conservative politics.

A key player in the legal battles surrounding the Trump administration, Jones Day has also for decades represented Big Tobacco, defended opioid manufacturers, and worked tirelessly to minimise the sexual-abuse scandals of the Catholic Church. Like many of its peers, it has fought time and again for those who want nothing more than to act without constraint or scrutiny — including the Russian oligarchs as they have sought to expand internationally.

In this gripping and revealing new work of narrative nonfiction, New York Times Business Investigations Editor and bestselling author David Enrich at last tells the story of ‘Big Law’ and the nearly unchecked influence these firms wield to shield the wealthy and powerful — and bury their secrets.