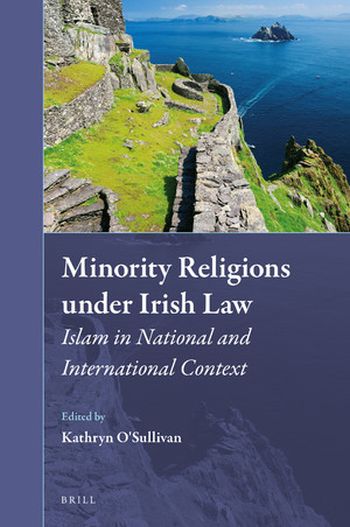 Minority Religions under Irish Law focuses the spotlight specifically on the legal protections afforded in Ireland to minority religions, generally, and to the Muslim community, in particular. Although predominantly focused on the Irish context, the book also boasts contributions from leading international academics, considering questions of broader global importance such as how to create an inclusive environment for minority religions and how to best to regulate religious tribunals. Reflecting on issues as diverse as the right to education, marriage recognition, Islamic finance and employment equality,

provides a comprehensive and fresh look at the legal space occupied by many rapidly growing minority religions in Ireland, with a special focus on the Muslim community.