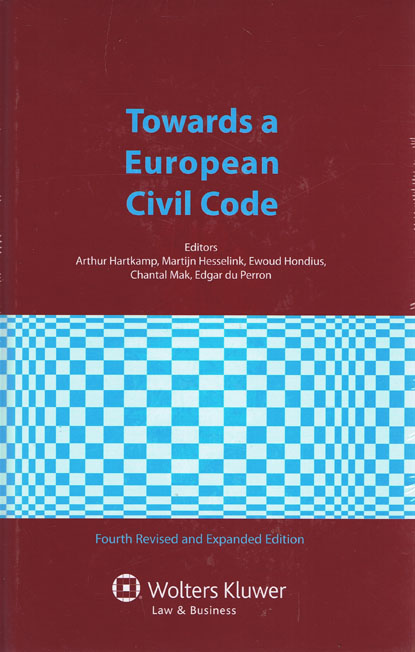 Since its original publication in 1994, Towards a European Civil Code has become an international classic. This fourth edition of the book reflects the current state of the debate on the future of European private law and provides materials for academic teaching in this field.

Moreover, in this fourth edition of the volume, authors pay particular attention to recent developments regarding the drafting of a Common Frame of Reference for European private law. With few exceptions, the existing Chapters have been updated, and new contributions have been included on:-

Thus, this new, revised and expanded edition of Towards a European Civil Code forms a primary point of reference for policy makers, practitioners, academics and students engaged in matters of European private law.