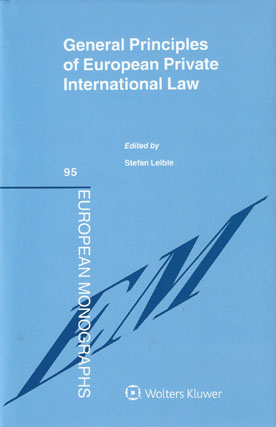 European private international law, as it stands in the Rome I, II, and III Regulations and the recent Successions Regulation, presents manifold risks of diverging judgments despite seemingly harmonised conflict of law rules.

There is now a real danger, in light of the rapid increase in the number of legal instruments of the European Union on conflict of laws, that European private international law will become incoherent.