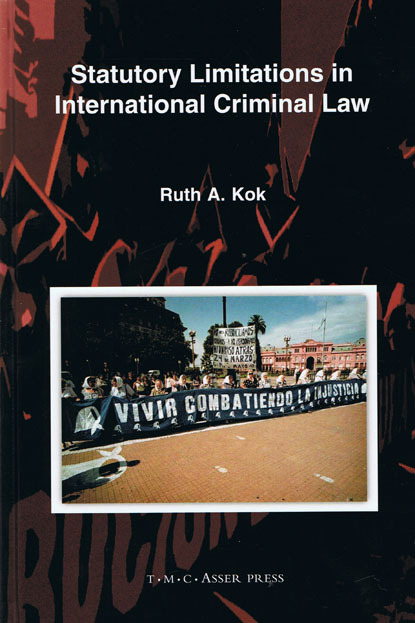 The focus is on international crimes, such as genocide, war crimes and torture, committed during World War II, under the former communist regimes in Eastern Europe and under military junta regimes in Latin America. Comprehensive analysis is included of the legislation of 192 UN Member States, the case law of 18 states, various international instruments and the documents and activities of scholars and non-governmental organisations. Those specialising in international criminal law or statutes of limitation and those dealing with the prosecution of international crimes committed in the past will find this a helpful and practical resource.