Constitutional Engagement in a Transnational Era 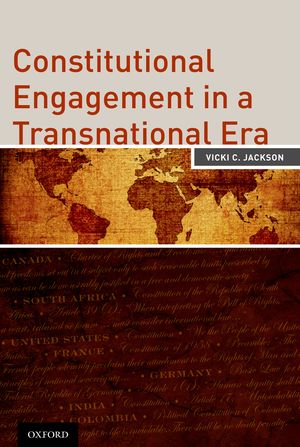 Constitutional law in the United States and around the world now operates within an increasingly transnational legal environment of international treaties, customary international law, supranational infrastructures of human rights and trade law, and growing comparative judicial awareness. This new environment is reflected in increasing cross-national references in constitutional court decisions around the world. The constellation of legal orders in which established constitutional regimes operate has changed - there are more bodies generating law, more international legal sources, and more multi-national interactions that bring into view various legal orders. How do these transnational phenomena affect our understanding of the role of constitutions and of courts in deciding constitutional cases?