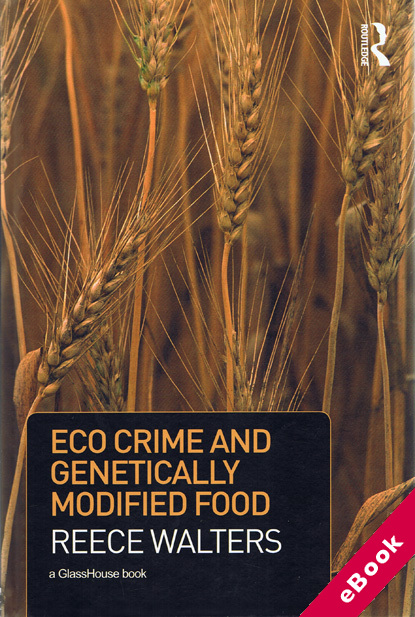 
ISBN13: 9780203844151
Published: September 2010
Publisher: Glasshouse Press
Country of Publication: UK
Format: eBook (ePub)
Price: £70.00
The amount of VAT charged may change depending on your location of use.
Convert Currency

The GM debate has been ongoing for over a decade, yet it has been contained in the scientific world and presented in technical terms. This book brings the debates about GM food into the social and criminological arena.

On September 11th 2003, the Cartagena Protocol on Biosafety became international law. As a result, a vast number of practices currently adopted by the US and UK Governments, as well as numerous bio-tech industries, became illegal. To date, criminal activity and GM food has been reported in the press, however, it has been confined to the actions of protest groups destroying GM crops and testing laboratories.

This book highlights the criminal actions of state and corporate officials, including the illegal use of genetic technologies, the illegal production and sale of GM products, the economic exploitation of trade in third world countries, the monopolization of seeds and economic disaster for GM farmers, biopiracy and the manipulation of science.