International Law and the Use of Armed Force: The UN Charter and the Modern Powers 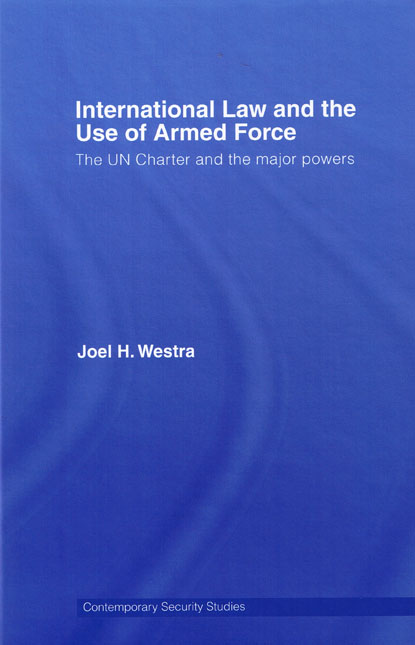 This book examines how the UN Charter’s prohibition of force restrains the actions of the major powers, treating the Charter as both an instrument of international peace and international order.